ROOMn, the unmissable business meeting that brings together for 3 days 700 participants involved in the mobility and digital transformation of companies.

Digital transformation : IT and Business Units together for the best

The digital transformation has become one of businesses’ top concerns. This strategy is based increasingly on mobile tools and requires close cooperation between the IS division and BUs.

On 17 October, at the General Meeting of CIGREF (a network of corporations whose members are primarily IS directors), Christophe Leray (IS director at PMU) quite fittingly stated that “there can be no digital without an information system”. Now, Christophe Leray was obviously preaching to the choir, but it is worthwhile repeating that with no IT, there can be no digital transformation. And the success of these types of projects depends on mutual understanding between IS divisions and BUs. Unfortunately, this isn’t always the case, and the two worlds still have a hard time getting along in some companies even today. We’re all familiar with aborted projects, conflicts and serious delays caused by a lack of communication between “IT” and front line employees. This cannot be allowed to continue because the digital transformation involves the company as a whole, and affects the entire ecosystem: clients, partners, suppliers and employees. This phenomenon that began ever so slowly with internet, has accelerated all of a sudden in recent years with mobile devices, and is expected to speed up even more with billions of connected objects in use in the not-too-distant future (20 billion by 2020).

Although mobile technology is just a tool, it has forced companies to re-examine their business models and upgrade their technologies. Let's consider a few figures: according to FEVAD (Fédération du e-commerce et de la vente à distance), mobile purchases represent 25% of top sites’ on-line commerce in France1. A Comscore study shows that mobile apps represent 50% of digital time (time spent on computers, smartphones and tablets) and French publisher Criteo tells us that in 2016, 54% of transactions were made on mobile devices using apps, representing a seven-point increase in one year.

“Smartphones and other mobile devices have become the favourites for consultation, the reference computer tools,” says consultant Fred Cavazza in a recent blog entry.

However, he warns, more than a mobile app, companies need a “mobile roadmap”, whether they work BtoC or BtoB. That means that they need to be able to create suitable apps or sites quickly, be able to do cross-channel marketing using all their sales networks, know how to use mobile data, be able to offer an original customer experiences, etc.

So who's responsible for the digital transformation in an environment where everything has changed? General management? Information system managers? Or one of the new acronyms that have popped up in the business world: CDO (Chief Digital Officer), CMO (Chief Mobile Officer), or Chief IoT Officer? We think the CDO holds the key. According to a Novamétrie study, 73% of companies listed on France’s CAC 40 have a CDO whose first duty is to “preach the gospel of the digital culture” and now has to “digitise the BUs”. The CDO is the one responsible for juggling the demands of front-line employees, IT constraints and corporate strategy. The IS division's ability to quickly respond to their innovation projects is a major challenge for mobility, particularly since 46% of BU decision makers work for large organisations.

See the survey "Impact of mobile technology in business".

How do we deploy digital transformation? With whom? For what uses? All of these questions and many more will be addressed at the fifth edition of ROOMn where BU managers and IT experts meet to discuss their experiences and good practices.

At SNCF, the new CDO’s projects (450 million euros over three years for the DigitalSNCF project) 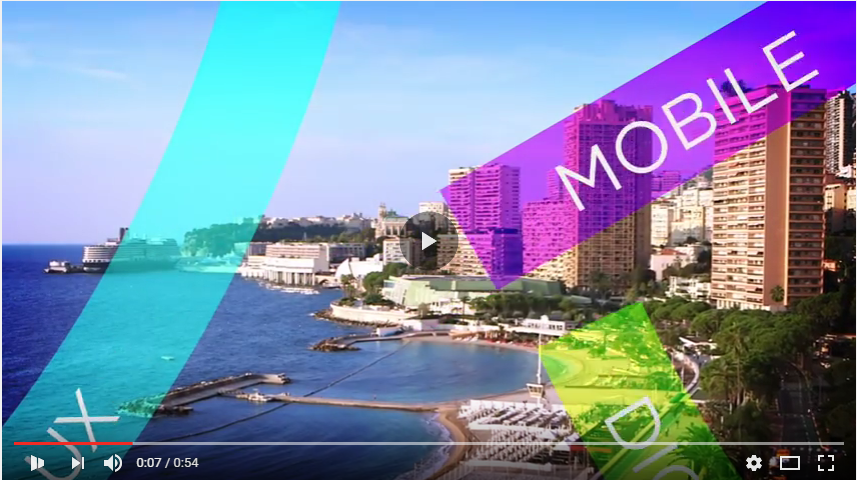